“All political power is inherent with the people.”

These are the opening words of Article 1, Section 1 in Florida’s Constitution. The Florida Supreme Court has violated these words and consistently usurped the power of the people they swore to uphold.

For the last 37 years, the left-leaning majority of Florida’s high court has ignored the clear intent of voters when we adopted our state’s constitutional privacy clause (Article 1, Section 23). It has betrayed Floridians by hijacking Florida’s privacy clause to use it in a manner for which it was never intended and ignoring its clearly-intended purpose.

For this reason, former Florida Supreme Court Justice Kenneth Bell filed a public proposal with the Constitution Revision Commission, which is now called the “Florida Privacy Restoration Act.” The amendment, which I am sponsoring, states:

Every natural person has the right to be let alone and free from governmental intrusion into the person’s private life with respect to privacy of information and the disclosure thereof, except as otherwise provide herein. This section shall not be construed to limit the public’s right of access to public records and meetings as provided by law.

The italics above indicate the proposed new wording.

The goal of FPRA is to restore the original intent of our privacy amendment; namely, safeguarding informational privacy and protecting against the government’s collection and/or disclosure of information.

After an extensive review of hundreds of documents in Florida’s archives, it’s obvious that informational privacy was the exclusive reason the amendment was envisioned and adopted by Floridians.

When the privacy amendment was adopted in 1980, there was already a constitutional right to an abortion. Roe v. Wade had been decided eight years earlier, and adding another abortion right to the state constitution was on no one’s radar because it was clearly protected under federal law. Not even 1980 opponents of the privacy clause ever mentioned the possibility of state privacy being used to grant abortion rights.

The FPRA is necessary because our informational privacy rights have been violated with a grand bait and switch.

The Florida Supreme Court took something that was intended for informational privacy and used it to grant a fundamental right for minor girls to undergo the surgical procedure of abortion without obtaining a parent’s consent.

In response to FPRA, the ACLU’s Howard Simon made some far-reaching and dishonest claims. He declares that, “Floridians will lose protections against a variety of intrusions on privacy by rapidly developing surveillance techniques, including the use of drones and cellphone tracking technologies.”

These are exactly the types of government overreach into our private lives that the proposed language could protect against.

This well thought out, simple language will protect our informational privacy, which has not been protected by the courts, and is an absolute necessity in this day and age.

John Stemberger is an Orlando lawyer, a Commissioner with Florida’s 2017-18 Constitution Revision Commission and the sponsor of proposal 22, the Florida Privacy Restoration Act. 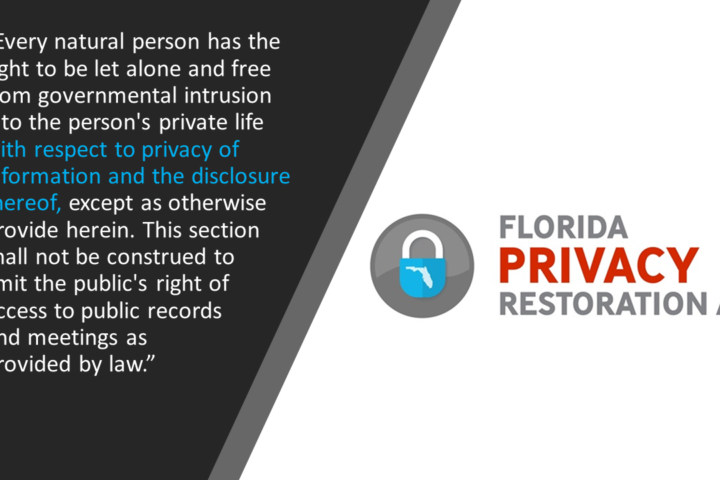 History of Florida’s Privacy Amendment and the Need for Clarification 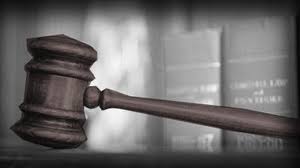